In this article, we look at various strategies of rebranding.

Rebranding is a strategy used by companies all over the world. It leads to changes, which may be rooted in technology innovations, in product seasonality or simply - because customers are bored with its features.

Why do companies rebrand?

Usually, rebranding is a natural consequence of a weakening position among competitors in the market. Many companies - especially those with decades of existence - suffer from “over-dated” designs and services. When fresh ideas are pumped into the market as a result of new entrants, old players struggle to keep their ground. And don't let he experienced players often appeal to a different segment of clients in comparison with fresh ones.

Other situation is when a company feels the need to refresh its image. Huge corporations are especially prone to rebranding, as they often operate under pressure from their customers. Sometimes it means that a company needs to answer global problems that are correlated with its business conduct, like environmental dangers. In a way, rebranding is often an answer to what customers say about the brand.

We can distinguish several various types of rebranding based on their scope. They usually depend on the aspect that is being changed as a result of rebranding. 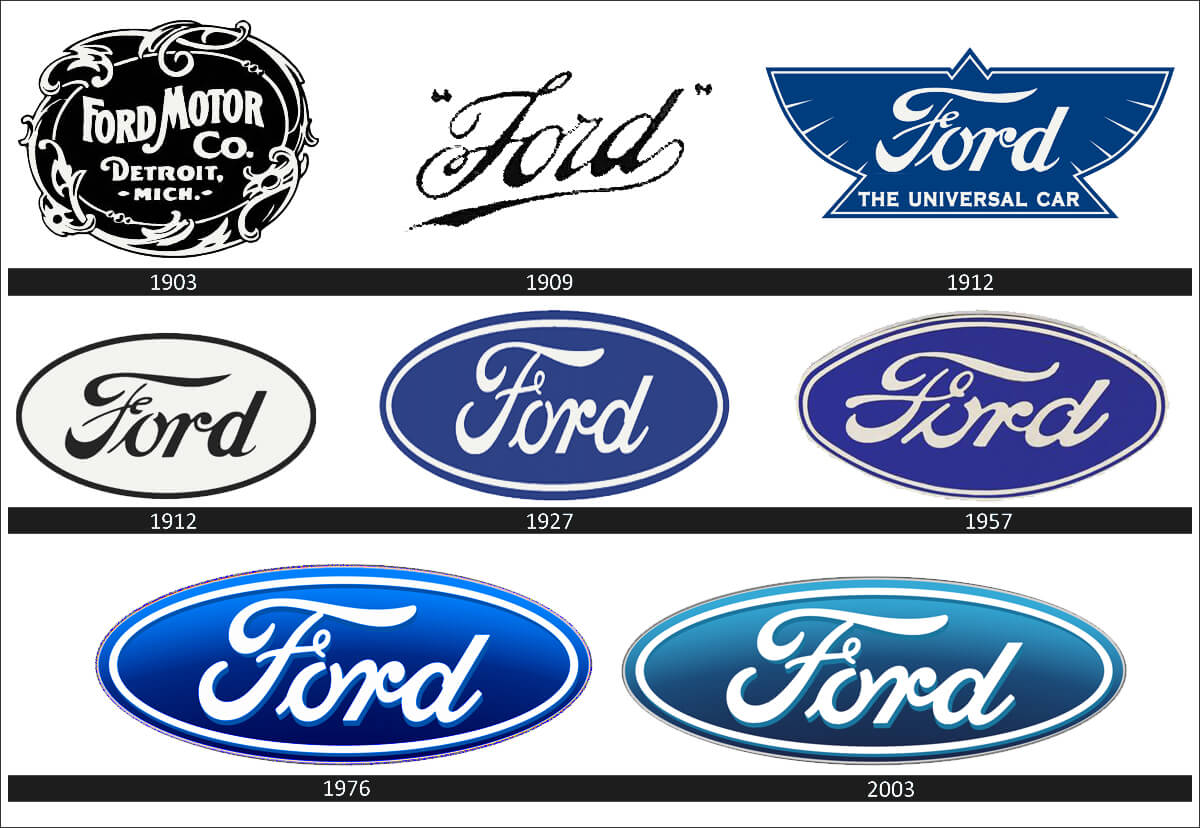 Generally speaking, visual changes are the most popular when it comes to rebranding strategies. It is an common mistake that rebranding is understood as such changes only.

There is a range of aspects included: changing of colours shapes and symbolism of logo, redesigning a website, or introducing new campaign are all examples. As the symbol of Ford shows, the company did stick to one general idea, but used several shades of blue as well as fonts for its logo over the years.

This type of rebranding refers to changing the packaging of a product. It might be its shape, form, material of which it is made or graphic design printed.

A very good example of packaging redesigning over the years is brought by Coca Cola’s bottle. The glass bottle has been redesigned several times, sometimes honing only minute details. However, since the company has been a worldwide leader of all, every - even the smallest interference with the overall design - was quickly noticed and commented. 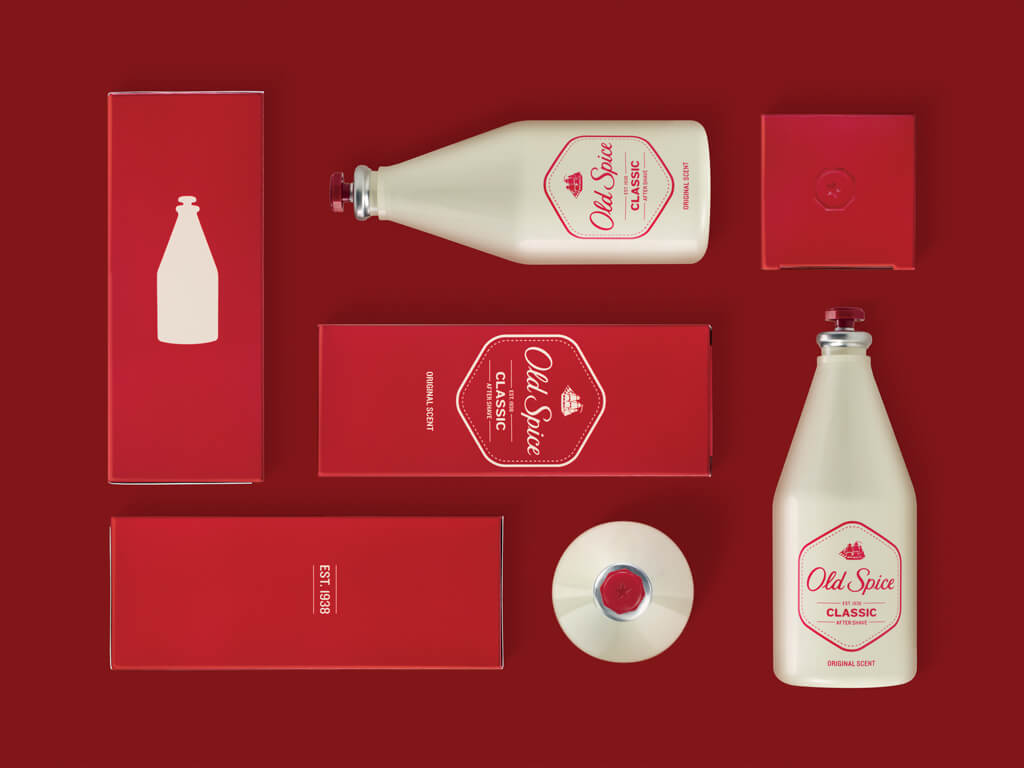 Rebranding can also be seen in a way a certain brand communicates itself in the market. Sometimes it is good to imbue a brand with a “younger” style, in order to appeal to new customers. This might mean rephrasing a slogan and coming up with new promotional copy.

A good example to paint the picture is the Old Spice campaign with Isaiah Mustafa, a former NFL player. A rather unappealing, old brand has been reimagined thanks to a creative promotional campaign. It was also accompanied by an introduction of new products.

An example could be Google that over the years has changed its layout as well as logo.

In our next article, we will provide examples of rebranding - those that resulted in numbers going through the roof, as well as those which brought a total calamity. Stay tuned! 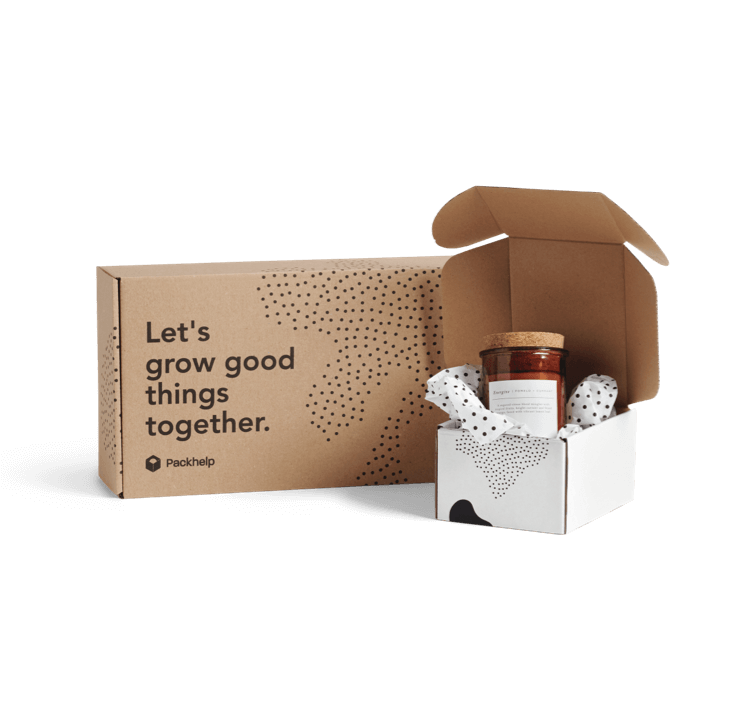 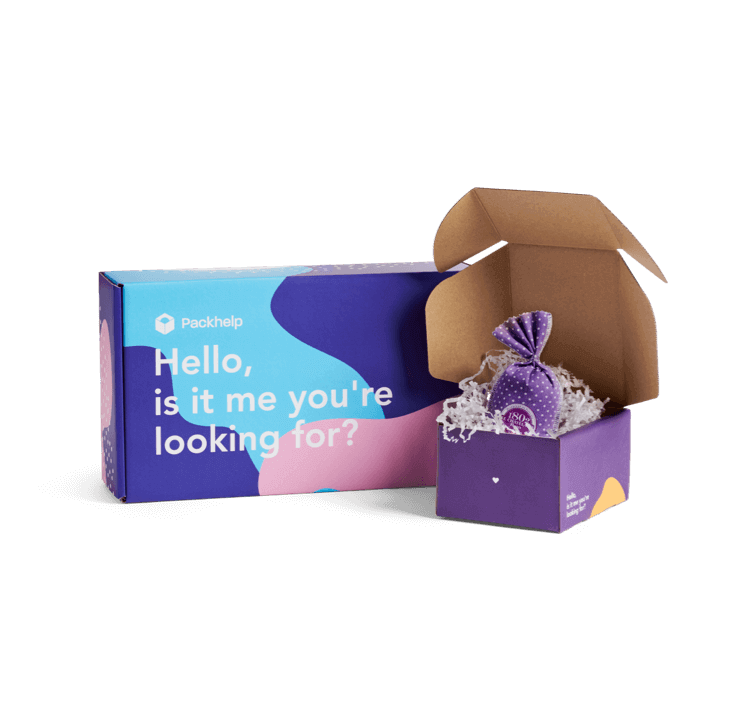 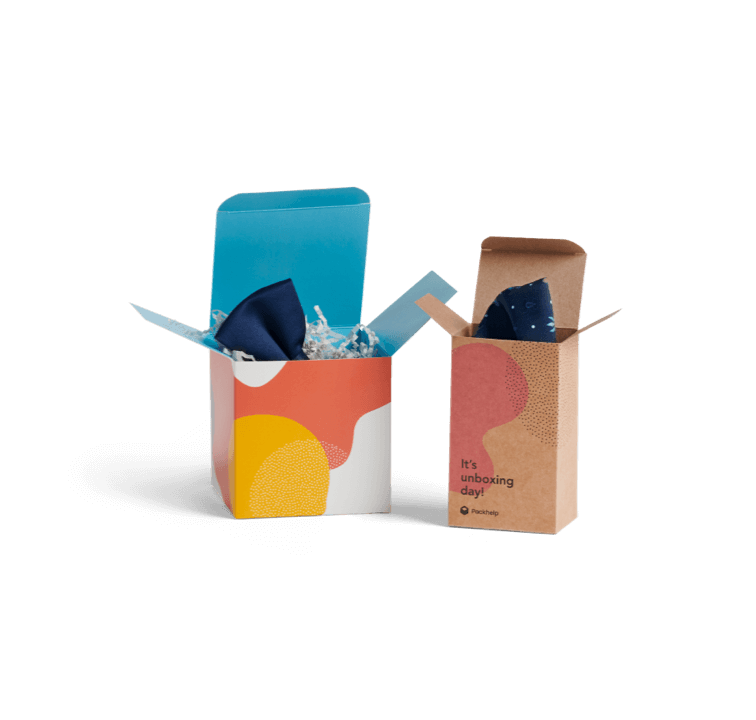 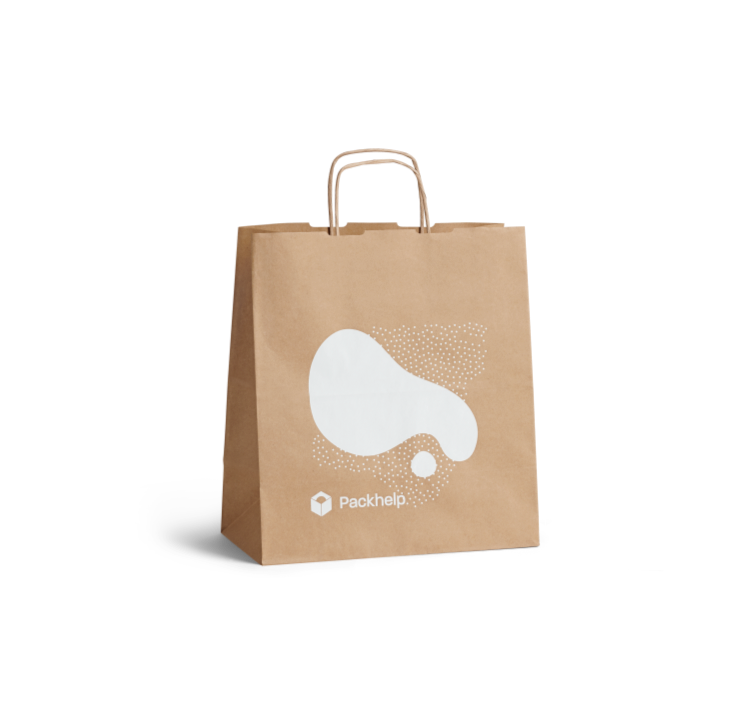 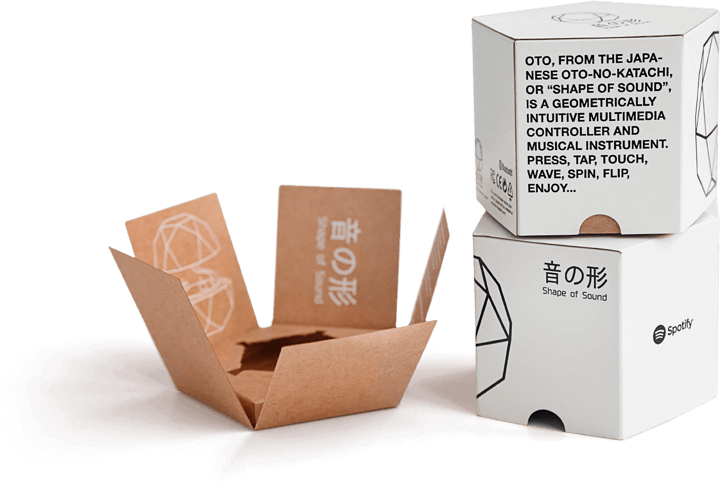